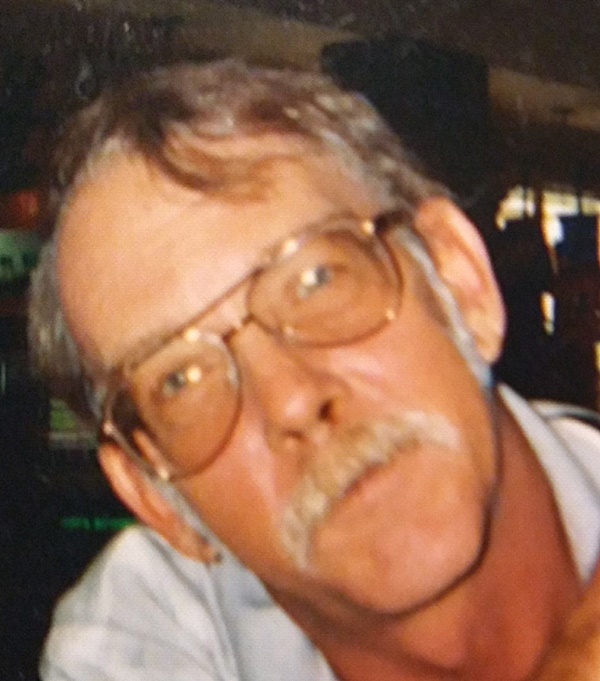 Kurt was born December 2, 1953 in Trenton, NJ. He was an avid outdoorsman and enjoyed camping. Kurt was a furniture maker and avid woodworker. He loved being outside in the sun. Most of all, Kurt loved being a father.

A Celebration of Kurt’s Life will be held on Saturday, May 15, 2021 from 12-4 PM at the home of his daughter, 4531 Route 212, Riegelsville, PA 18077. Interment will be held at a later date at the Rosemont Cemetery. Arrangements are under the care of the Johnson-Walton Funeral Home, 24 Church Road, Milford, NJ.