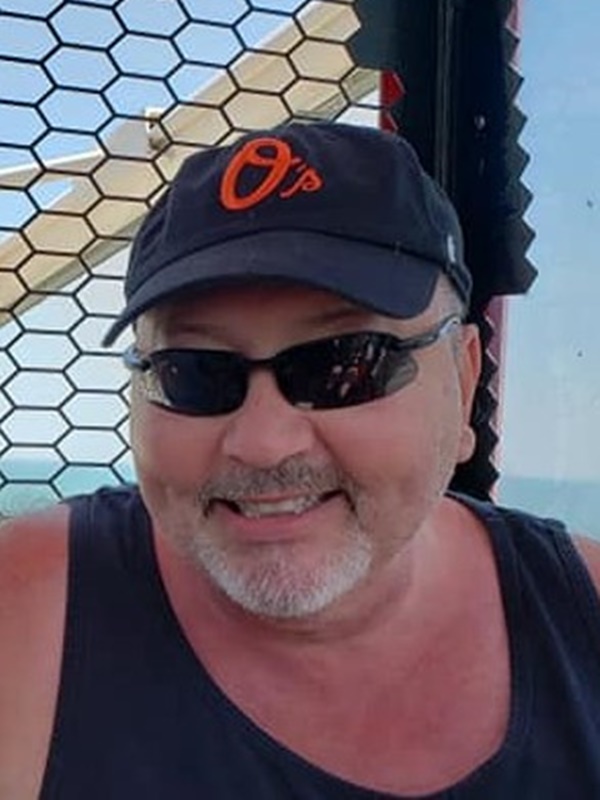 Stephen was born on April 2, 1956 in Fort Dix, NJ, while his father was serving in the United States Air Force. He was raised in Levittown, PA and lived in Langhorne, PA for many years. Stephen worked as a forklift operator for K-mart in Fairless Hills, PA, for over 30 years. Most recently, he was a school bus driver for the Neshaminy School District. Stephen enjoyed sports and was an avid Phillies and Eagles fan. He loved getting away to Ocean City, MD yearly, with his beloved wife Katherine and grandchildren Abigail and Clayton.

Son of the late Joseph Patrick and Marie Helen (Lyons) Ott, Stephen is survived by his beloved wife of 23 years, Katherine (Gares) Ott, his three step-sons Russell, William, and Jean Wood, his step-daughter Rebecca Brown, his two brothers Joseph and James Ott, his four sisters Nancy Bobbing, JoAnn Chase, Marie Ott, and Karen Ott, and his ten grandchildren. He was predeceased by his brother Thomas Ott.

Funeral services will be private. Arrangements are under the care of the Johnson-Walton Funeral Home, 24 Church Road, Milford, NJ.