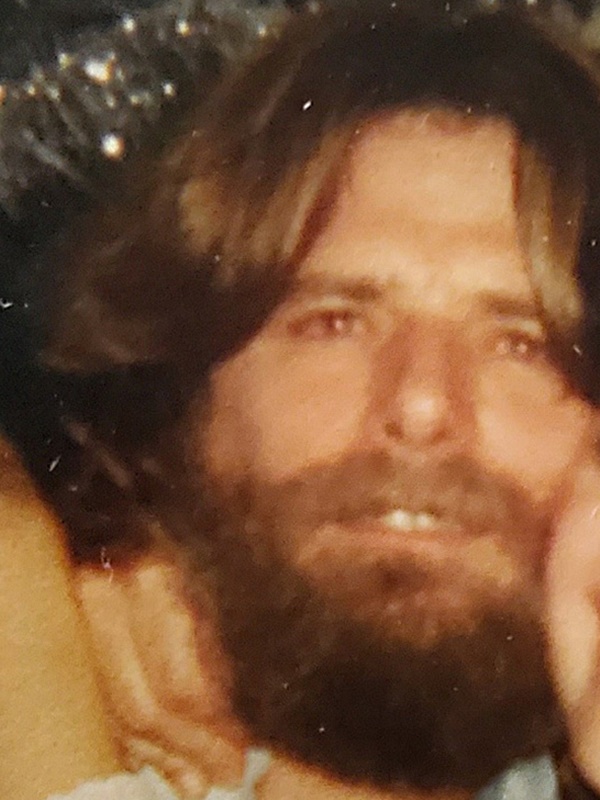 Robert was born on October 9, 1939 in Easton, PA. He worked for Bear Automotive SPX. Robert was a born entertainer. He loved music and played guitar in a rock band in the 60’s and 70’s known as Charlie B and the Stingers. The love of singing and playing guitar brought Robert to perform for residents at Gracedale Nursing Home and other nursing homes. He was an avid animal lover and made sure that no stray went hungry. Most of all, Robert was a devoted father and husband.

Son of the late Clifford and Dora (Bachman) Bender, Robert is survived by his beloved wife of 35 years, Carol (Crouse) Bender, his son Wes Frable of Bangor, PA, his two step-sons Matthew Beltz and his wife Michelle of Nazareth, PA and Michael Beltz of Orlando, FL, and his grandson Gage Beltz. He was predeceased by his brother Richard Bender.

Services will be private. Arrangements are under the care of the Johnson-Walton Funeral Home, 24 Church Road, Milford, NJ.

Memorial contributions may be made to the Feline Urban Rescue & Rehab, PO Box 144, Stewartsville, NJ 08886.

From: Deborah L EBELHAUSER
He loved life well and was well loved in return. A good and tender hearted man who lived life fully; with simplicity, honesty, bravery, innocence, joy, compassion and generosity to all God's creatures. Condolences to the family: God's Blessings and Healing Angels to you all and may God bring Peace and Healing to your Hearts. God's will be done. Amen. Bob: Enjoy communing in your "Walden's Pond"; I look forward to seeing you in the future "Buddy". I am happy for your peace, thank you for the wonderful life lessons. Namaste.

From: Carol Bender
You are the love of my life, my soulmate. Rest in peace my love. Your bunny rabbit, Carol88