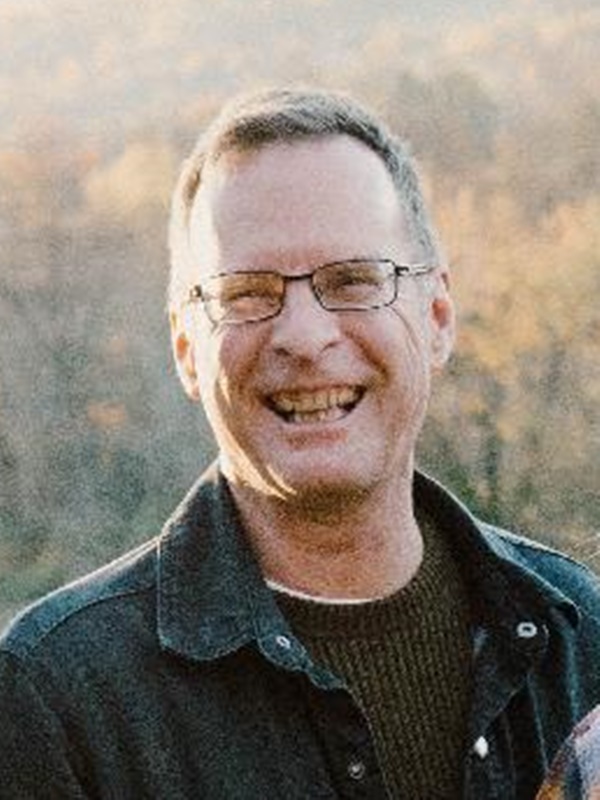 Thomas Stephan Brodde, 61, of Alexandria Township, NJ, passed away on Monday, December 12, 2022 at his home.

Son of the late Werner and Helga (Weiler) Brodde, Thomas is survived by his beloved wife of 32 years Patricia Brodde, his two daughters Katherine Christina Brodde and her husband Matthew Russell of Alexandria Township, NJ and Gabrielle Helga Brodde and her boyfriend Nicholas Washburn of Bethlehem, PA, his sister Andrea Brodde Juras and her husband Michael of Morris Township, NJ, his aunt Waltraud Moellers of Germany, his father-in-law Vincent Klimas of Lebanon, NJ, his sisters-in-law Elizabeth Catani and her husband John and Katherine Baxter and her husband Kevin of Cranford, NJ, and his nephews John, Joseph, and Nicholas, and their wives and children whom he loved dearly. He was predeceased by his son Christian Stephan Brodde in 1994.

Born September 27, 1961 in Orange, NJ, Thomas lived in Florham Park and Pohatcong before moving to Alexandria Township, NJ in 2011. He worked as an Environmental Consultant and NJ State Forester for 30 years. He held degrees in Forestry from Paul Smiths College and the University of Maine. He had a lifelong love of the outdoors and especially Maine.

Thomas worked for several years as a part-time brewer at Weyerbacher Brewery in Easton, PA – his favorite job of all! He was paid in beer and didn’t mind that one bit. He and his friends, especially Bob, Graham and Paul shared a love of craft beer and spent many hours exploring microbreweries, where he would always come home with a t-shirt and beer glass.

He was an avid Formula One racing fan and also loved his 1971 Dodge Charger, the car of his younger days. Cars were a passion and he could identify all muscle cars at just a glance. He raced a muscle car on the Indy track at Las Vegas. Recently, he and Bob did a drive with a professional driver on the Pocono Raceway and spent the afternoon driving around the Poconos in a slingshot with Bob, visiting breweries, what else!

Thomas was proud to be a German and enjoyed all the traditions, like putting candles on the Christmas tree. One of his passions (and he had many) were tattoos. Each one represented a significant person in his life – a celtic cross for his mother, kokopelli, a rose and a spider mum for his wife and children. He would strike up a conversation with any stranger if he saw a tattoo on them.

Those who knew and loved Thomas thought of him as a loyal friend, funny, always there to lend a hand with a smile and a big heart. He enjoyed several long-term close friendships. His Florham Park friends, led by John Quinn, spent many years at John’s house on Elk Mountain, golfing, skiing, and being the forever young guys they always were. John, Big Tom, Steve, Cally, and Ricky were his band of brothers, along with other friends who joined them throughout the years.

Thomas’ story wouldn’t be complete without more to say about his experience at UMO. It brought him lifelong friendships with Scott, Becky, Joey and Christine, and many others. Most importantly, he was introduced to the Grateful Dead, which became his favorite band. He, Scott, and Joey went to many concerts. He dragged his wife Patty along to a few as well and traveled to Massachusetts with Gabi to introduce her to the experience. He’s listening to Jerry Garcia live now, in heaven.

If you were a friend of Thomas, you were a friend for life. Mark was the brother he never had. From grade school through high school (with Larry), Mark played a unique and special role in his life. He was godfather to Mark’s daughter Jessie, and loved Rachel and Aileen as well. Truly family to Thomas and Patty, from New Jersey to Maine to California to Virginia, there were so many special moments. No one could laugh like the two of them together, sharing a beer and a cigar and reliving old stories of camping at Worthington, wrestling on the ice in Maine, or insanely cutting down nine trees in Mark’s yard with sub-zero temps.

Maine was a constant love in his life, and the friendship with Jan and Graham started in New Jersey, continued in Maine, then on to Massachusetts. Graham and Thomas always had “tickets” for a brewery, which got them away from the women in the house. They enjoyed games of cribbage and a passion for nature and the outdoors. Many New Year’s Eves were spent together listening to music, having fires and being with all the girls.

Bob and Mary became family over the years to Thomas. Many fun parties were spent with Bob, Mary and the OBX crew over the years. Bob and Mary were especially good, loving and involved with Thomas in the past years as his illness progressed. Whether going bowling with Mary’s ladies’ league, going to breweries or dinners, to just hanging out around the firepit or in the hot tub listening to music, his time with them was filled with laughter and love.

He enjoyed annual vacations to Cape Cod with his family, where they spent a week each year, mostly at the “Chipman house on Ministers pond” in Eastham. Cape Cod was on his mind all year, and he yearned to retire there. Biking, swimming, kayaking, playing double solitaire and Life, and sitting on the Adirondack chairs in the back yard overlooking the pond with his wife, a cigar, and a drink at the end of the day was his idea of heaven. Many years time on the Cape was shared with friends, especially Frank “the man” and Joanne and their boys, Pete, Paul and Karen, Mary and Bob.

Most of all, he was a sentimental man who immensely loved his girls Gabi and Katie. He attended every school event, dance recital, softball, field hockey and basketball game and helped with coaching. He participated in their Girl Scout activities. He kept every scrap of art and paper the girls made. He put them to bed each night with special little routines. The love between them is so strong. There wasn’t one “I love you” left unsaid to P’nut and Gabi Goos.

Thomas and Patty shared a deep love with and devotion to each other. He was her best friend and they had a close, loving relationship. It was a love story to the end.

There are many more lives and friends that Thomas touched over the years that are no less important but too numerous to name here, although you all know he carried you in his heart and had meaningful relationships with each of you, including Patty’s family. It’s a sign that Thomas lived a full and rich life to have so many friends.

A Memorial Mass will be held on Saturday, January 7, 2023 at 11 AM at St. Edward the Confessor R.C. Church, 61 Mill Street, Milford, NJ with Father Kris Kaczynski officiating. Interment will be held at a later date at the Immaculate Conception Cemetery in Annandale, NJ.

Memorial contributions may be made to Friends of the Great Swamp National Wildlife Refuge at https://friendsofgreatswamp.org/site/donate/.

From: Frank Turtola
My dear friend Thomas rests now with mind clear, soul in tact and the knowledge that he was truly loved. His memory is a blessing and will not fade - it will be cherished and will carry us. May those very precious memories bring you, his loving family, peace.

From: Jack Manzella
Dear Patty and the Brodie family, A truly good soul has passed on to our Lord. My prayers are with you during this time of grief and the tremendous loss you are feeling. Love, Jack