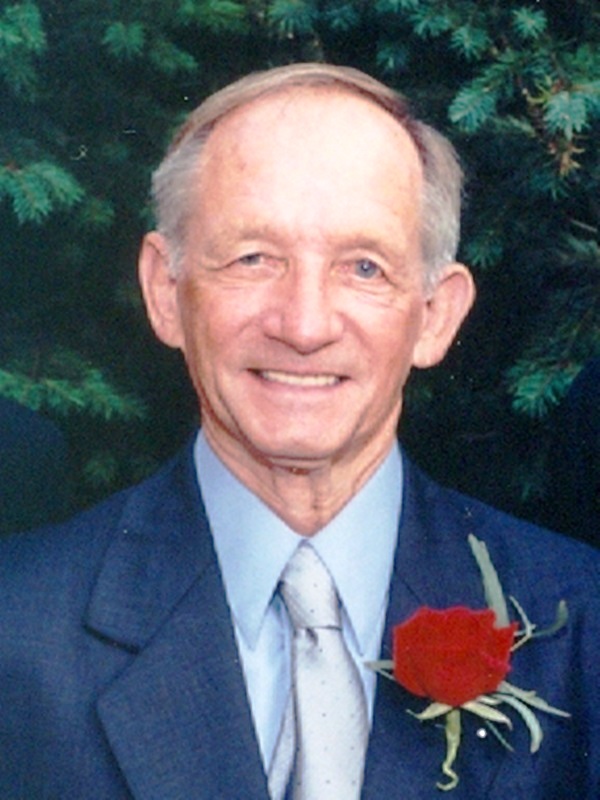 Born August 22, 1933 in Uhlerstown, PA, Tom lived most of his life in Milford, NJ. He graduated from Frenchtown High School in 1951. Tom enlisted in the US Army and was a veteran of the Korean War. He worked as a builder and owned Tom Lutz Builders. Prior to that, Tom worked for Riegel Paper Corp. in Milford, NJ and as a car salesman at various car dealers. He was an avid sports fan and loved the New York Yankees. Tom enjoyed fishing, hunting, and cooking.

Son of the late Charles A. Lutz, Sr. and Helen T. (LaRue) Lutz, Tom is survived by his two sons Larry Lutz and his wife Diane and Shane Lutz and his wife Ashley, his three daughters Robin Hahn and her husband Buddy, Jill Stringer and her husband Gene, and Holly Phillips and her husband Marc, his sister Lois Simon, his eleven grandchildren and twenty great-grandchildren. He was predeceased by his beloved wife Ruth "Eileen" (Templeton) Lutz in 2000, his son Terry Lutz in 1997, his brother Robert "Bob" Lutz, his granddaughter Elizabeth Stringer in 1981, and his son-in-law Scott Hahn in 2002.

Private funeral services will take place at the Milford Union Cemetery. Arrangements are under the care of the Johnson-Walton Funeral Home, 24 Church Road, Milford, NJ.

Memorial contributions may be made to the Milford Holland Rescue Squad, 151 Water Street, Milford, NJ 08848.

From: Ron Rehl
May God bless.

From: Claudia Moninghoff Brotzman
Sincere condolences on the loss of your father. We know he was not thriving which was difficult on all of you. Please believe that he is in a better place and let us know if you need anything at all. Sincerely; Mark, Claudia & Scott Moninghoff

From: Richard and Fran Petiet
To the family of Charles Lutz, we are sorry for your loss, remember the happy times.

From: Bernard Szwec
Larry, Robin, Jill, Holly & Shane, So sorry for your loss. Great memories growing up with you guys. Your Mom and Dad were great folks to be around. May your Dad now rest in peace with Mom & Terry. Bernie

From: Bill Hunt
Dear Lutz Family, I am saddened to hear of Mr Lutz passing. As a kid growing up Mr Lutz was a kind and friendly man to us kids in the neighborhood. I hope in time you find peace in his loss and fond memories. Sincerely, Bill Hunt