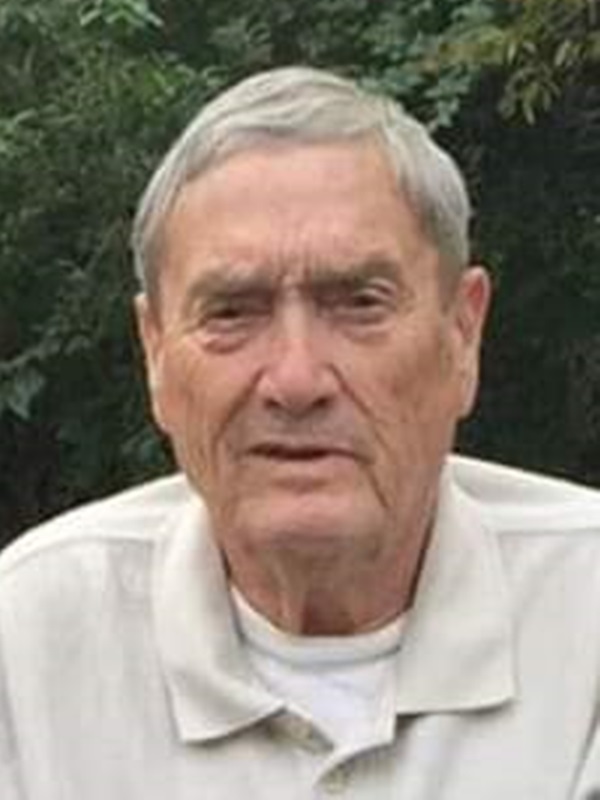 Born October 10, 1943 in Eastman, GA, Bill lived in Philadelphia, PA before moving to Upper Black Eddy, PA in 1977. He worked as an electrical contractor and was the owner of Hendrix Electric, LLC since 1972. Bill was a U.S. Navy veteran and served during the Vietnam era. He was a member of the Riegelsville American Legion. Bill loved playing poker and traveling to casinos, NASCAR racing, bluegrass music, camping, and was an avid Eagles football fan. Most of all, he loved spending time with his beloved family.

Son of the late Rufus N. and Videlia (Davis) Hendrix, Bill is survived by his beloved wife of 54 years Paula D. (Rio) Hendrix, his sons Stephen Hendrix and his wife Michelle and Mark Hendrix and his wife Rebecca, his sister Eunice Law, six grandchildren Samantha, Stephen, Jr., Caleb, Madison, Emma, and Jocelyn, and three great-grandchildren Rori, Noah, and Lucas. He was predeceased by his brothers Ernie Hendrix and James Neuman, and sisters Bertie Neuman and Vernie Finch.

The family will receive relatives and friends for visitation, on Monday December 16, 2019 at 5:30 PM, followed by a Celebration of Life at 7 PM, with the Reverend William "Tex" Culton officiating, at the Johnson-Walton Funeral Home, 24 Church Rd., Holland Township, NJ.

In lieu of flowers, memorial contributions may be made to the Weinberg ALS Center at Jefferson University Hospital at https://hospitals.jefferson.edu/departments-and-services/vickie-and-jack-farber-institute-for-neuroscience/programs/weinberg-als-center/give.html.

From: Marlene and Jess
We are deeply saddened by the passing of our dear friend Bill. He is such a kind soul and we enjoyed the times we spent playing poker. You will be missed, but your memory will remain forever. Prayers and hugs to your family.p

From: Tim, Tammy & Mason Weigner
Mark, Bec and girls, You are in our thoughts and prayers at this very difficult time.

From: Frank and Eileen Shoudt
Sorry for your loss Paula and family, Willie always had a smile for everyone.

From: Robert and Diane Gonzalez
We send our condolences to Bills family..Will always remember his smile and how he called me "Sunshine"...we played poker together.will miss you Bill.Rest in peace..Robert and Diane.

From: The Weeks Family
Deepest condolences to the Hendrix family. May you all find peace and comfort in all the wonderful memories you share and the love of your family and friends. You are all in our thoughts and prayers.

From: Richard and Fran Petiet
Paula and family, we are so sorry for you and your family, we have known you all since our sons were in little league at BAA, and have become friends dating way back. Bill was a great caring fellow and had a smile for everyone, you are in our thoughts and prayers, love Richard and Fran.

From: Michael Oglialoro
Bill, Rest In Peace my friend. You were always such a nice guy. I’m grateful for being able to know you over the years. If you see my son Joey up in heaven, give him a hug for me friend. Take care Bill !!!

From: Jerry Formulak
Dear Paula Sorry to hear about Bills passing. I will miss teasing with him at the Furse reunions. You will be in our prayers