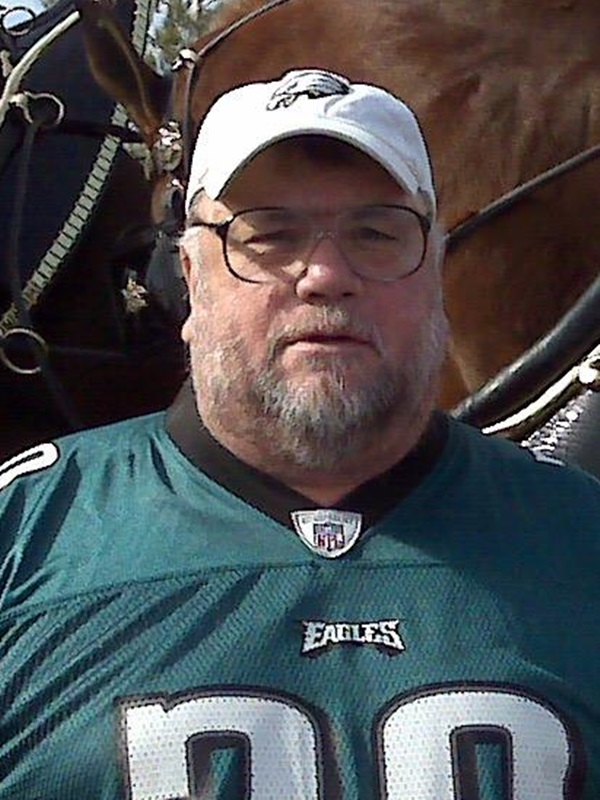 Born January 27, 1948, Don lived in Bethlehem, PA at one time, but lived most of his life in Holland Township, NJ. An army veteran, he served his country in Vietnam as a member of the 77th Artillery, First Cavalry Division (Air Mobile). Don was a 1966 graduate of Delaware Valley Regional High School. He received his Bachelor's of Science Degree from Delaware Valley College in Doylestown, PA. Don started Dyets Inc. in Bethlehem, PA, with his father in 1979, and was the owner until retiring in January 2019. Don was an avid outdoorsman, he especially enjoyed hunting and fishing. He also loved his boat, Captan's Son, which he docked in Point Pleasant, NJ, and enjoyed taking friends, family, and charters fishing in the Atlantic Ocean. He also enjoyed his many trips to Lake Ontario to fish. Don was an animal lover and rescued many dogs. He was also a fan of horse racing and was part owner of several race horses. Don was an avid Philadelphia Eagles fan and was a season ticket holder for many years. He was a member and past commander of the Milford VFW.

Son of the late Howard and Gail (Smith) Yowell, Don is survived by his son Donald H. Yowell, Jr. and his wife Khraila of Tennessee, his brother Keith Yowell and his wife Karen of Flemington, NJ, his special, dear friend Lisa Wagner, his two grandchildren Lisa and Joshua, and his three great-grandchildren.

A Celebration of Don's Life will be held on Sunday, January 26, 2020 at 2 PM at the Frenchtown American Legion Post 113, 510 Harrison Street, Frenchtown, NJ. Arrangements are under the care of the Johnson-Walton Funeral Home, 24 Church Road, Milford, NJ.

From: Cheryl Sujet
So sorry for your loss. Don was in my class at DVR. CLASS OF 66

From: Bill Boyd
So sorry to hear of Don's Passing. He was a great guy and a good friend. Class of '66.