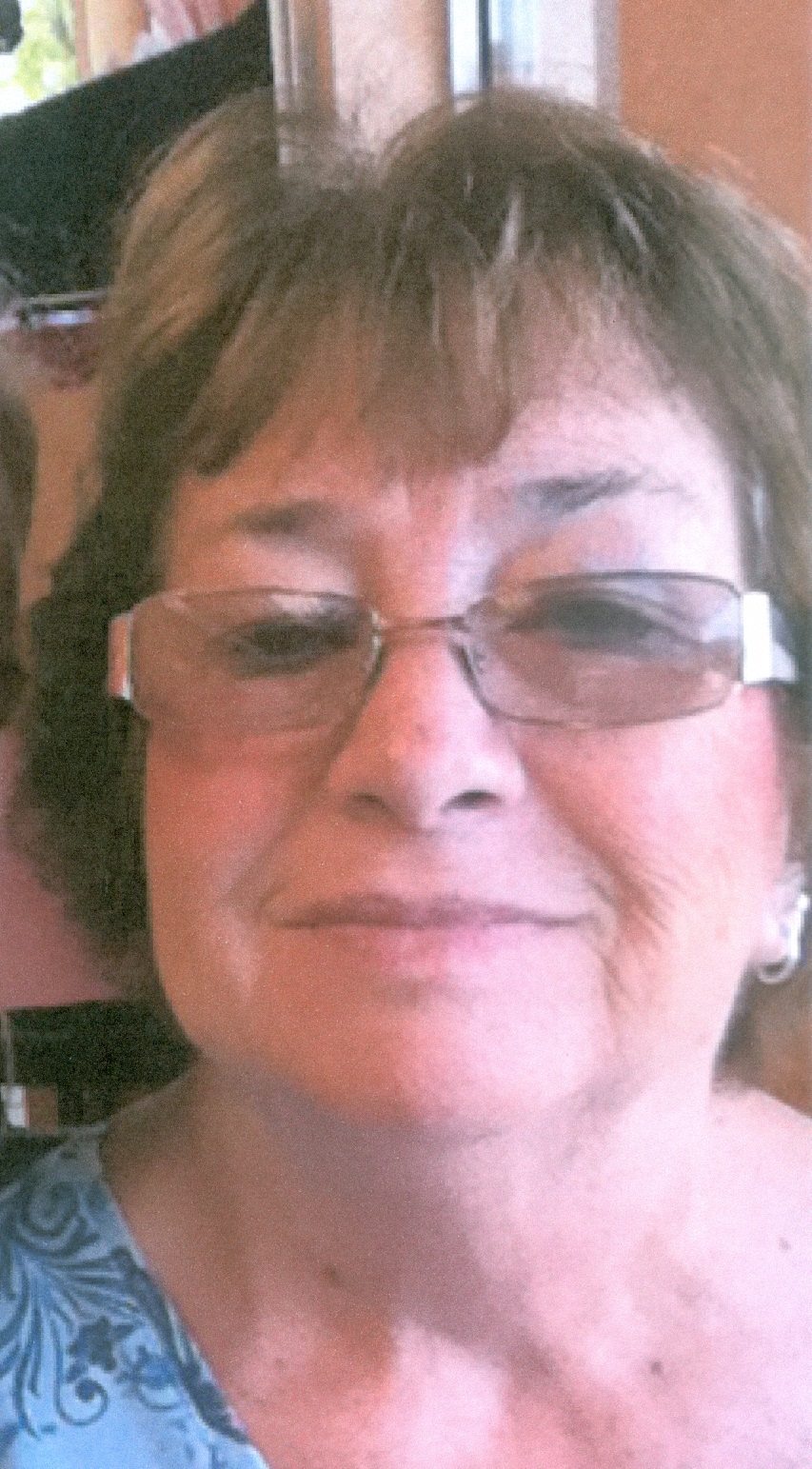 Born February 21, 1947 in Paterson City, NJ, Marcia grew up in Pompton Plains, NJ and also being a military wife, resided in several states over twenty years between 1966-1986, before moving to Hunterdon County, NJ in 1986. She was a homemaker. Marcia enjoyed being involved with her church. Most of all, she enjoyed spending time with her grandchildren. Marcia was a thirty-three year member of the Bethlehem Presbyterian Church in Pittstown, NJ, where she also attended bible study.

Daughter of the late James and Lillian M. (Seaman) Decker, Marcia is survived by her four sons Todd Pearson, Scott Pearson, Brett Pearson, and Glenn Pearson, her three daughters Jodie Drew, Stephanie Foss, and Carrie Slack, her sister Sandra McGinnis, her seventeen grandchildren, and two step great-grandchildren, one of which she raised that lived with her. She was predeceased by her beloved husband Eugene D. Pearson in 2011.

The family will receive relatives and friends for a visitation on Friday, January 10, 2020 from 6-8 PM at the Johnson-Walton Funeral Home, 24 Church Road, Holland Township, NJ. Funeral services will be held Saturday, January 11, 2020 at 11 AM at the Bethlehem Presbyterian Church, 2 Race Street, Pittstown, NJ. Interment will take place at a later date at the Washington Crossing National Cemetery in Newtown, PA.

Memorial contributions may be made to Bethlehem Presbyterian Church, 2 Race Street, Pittstown, NJ 08867.

From: Ming louie
My deepest sympathies to all of you.. Both of your parents were marvelous individuals. If any of you need anything. Please feel free to ask

From: Carrie Pearson
Thank you. She will be truly missed

From: Helen Hauck
I just wanted to send my deepest condolences to the family and Sandy. Sandy, Marcia, and I grew up on the same street and we were friends in our youth. I remember the day Marcia's mom was carried out in a snow storm to give birth to Marcia. Marcia always told me that she loved my mother's Scottish shortbread. I have many happy memories of those days. Blessings, Helen

From: Patrick McGinnis
Rest in peace, Aunt Marcia. Say hi to Uncle Gene for me!

From: Elaine Bonnell
To all the family, Condolences to you. I met Marcia briefly as I attended Bethlehem Presbyterian church for a short while years ago. So sorry to hear of her passing. Elaine Bonnell