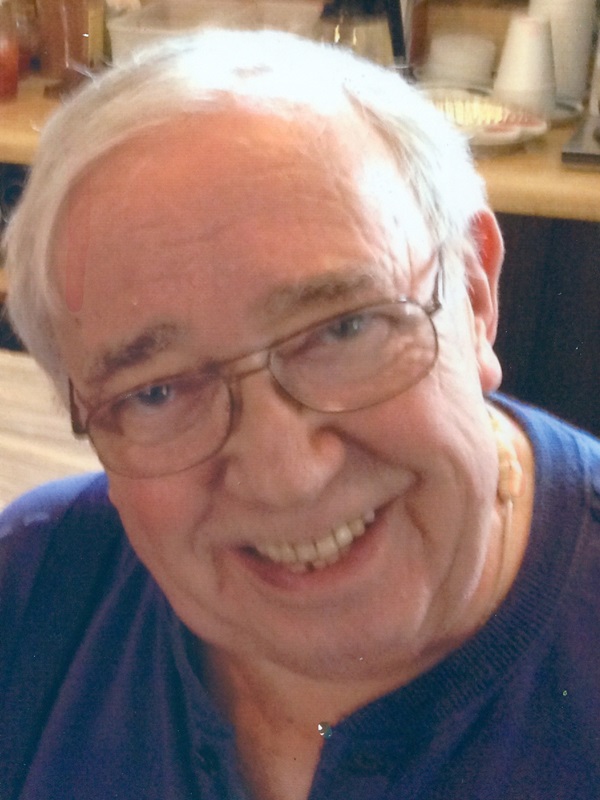 Ernie was born April 13, 1939 in the house on the canal, between Uhlerstown and Erwinna, PA, where he lived for eighty years. In his younger years, he attended one room schools in Uhlerstown, Erwinna, and Clay Ridge, PA. Ernie's last two years of elementary school were in Nockamixon. He graduated from Palisades High School in 1957. Ernie pursued an accounting career at Churchman Business School located in Easton, PA. He began working for General Crushed Stone Co. in 1959. Ernie was then drafted into the US Army and served two years from 1962-1964 in Fort Bliss, TX. Upon his discharge from the Army, Ernie returned to work for the General Crushed Stone Co., where he worked for thirty-eight years, before retiring in 1997. After his retirement, he traveled to Europe and the Netherlands. Ernie was very active in the Tinicum Civic Association, working in the Stover Mill and helping in the many phases of the annual Arts Festival, held in Tinicum Park each July.

Ernie chose not to have any memorial service, but friends and family may want to think of him when walking along the towpath or when enjoying a dry vodka martini. Arrangements are under the care of the Johnson-Walton Funeral Home, 24 Church Road, Milford, NJ.

Memorial contributions may be made to the Friends of the Delaware Canal, 145 South Main Street, New Hope, PA 18938.

From: Eric Ierardi
Jason Caro and I are deeply sorry of his passing. We recently received a beautiful Christmas card whereby Ernie asked for us to visit him. We were planning to visit him next week. May he rest in peace. He was a good soul!

From: Frank Winters
So sad to read of Ernie's passing. He was a fun guy and a pleasure for me to have known. I do miss your Christmas cards, Ernie.