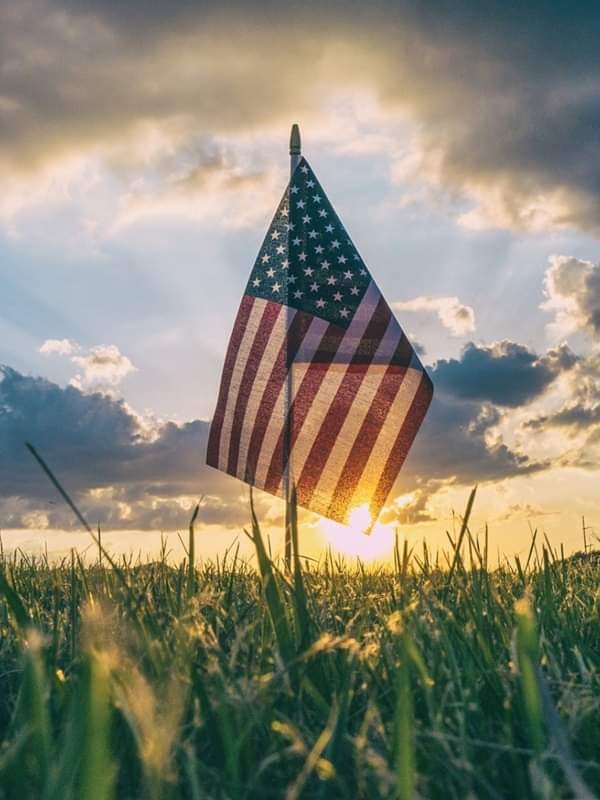 From: Jennifer Rockafellow
Sad for the loss of my grandpa, but comforted as I know he will be joining his spouse after 19 years apart. I will think of the two of you back together again, and remember the good times we all shared. With love, Jen

From: Colleen Kristula
I have known Harry for the six years I have been his chaplain/pastor at the Lutheran Home. He was dedicated to his volunteer work with transporting residents to and from worship, and to counting our weekly offerings. I will miss Harry's sense of humor and ability to see and name issues when he saw them. His greatest love was his family, especially his wife, and he spoke often of you all. It was his dearest wish that he would be taken "home" to finally be with her, and though he will be greatly missed here at The Lutheran Home at Topton, I am happy that wish has been granted. May God comfort you in your sorrow and loss, and bring you sweet memories.

From: Evelyn Michaels
Hi. I was the music director at Alexandria Presbyterian in Milford NJ when I met both Harry and Marjorie almost 20 years ago. I played the music at Marjorie s funeral. Harry and I have kept in touch over the years and I recently talked with him regarding the virus situation. I’m so glad for that recent contact. He was his usual self and I had no indication to be concerned. I’m very sorry for your loss. I will Fondly remember my friend, Harry. I would be honored to attend any service you may hold, and will understand if it is private.

From: The Reverend Dr. Jack R. Van Ens
Throughout the centuries, a Christian church has been portrayed as a ship sailing on life's pitched seas. Harry functioned as the rudder that furnished wise direction for the mission and message of the Alexandria First Presbyterian Church of Mount Pleasant NJ, where I served my first pastorate, 1972-1976. Harry was a key friend and counselor then and continued to be my Christian mentor through the decades since. He'd pull from his breast pocket a 3 by 5 card. On it Harry precisely highlighted points he wanted to make while conversing with me. Such a card reflected Harry's soul: precise, convictional and straight-forward. Through the years, we were pen pals and kept in touch my telephone. Like Thomas Jefferson who anticipated being reunited with his deceased wife Martha, Harry desired a heavenly reunion with his bride Marge and son Glenn. Harry's friendship and savvy insights respecting church life have shaped my ministry in the Presbyterian tradition for the past half-century. My wife Sandy and I shall greatly miss him, a servant of his Lord and Savior, Jesus--the Christ.

From: LOIS & ED STEIBLE
We just learned of Harry's passing after we tried calling him. We are so sorry and have many fond memories of him and dear Marjory. Lois & Ed

From: Aubrey Anderson
Hi, My name is Aubrey Anderson. Mr. Rockafellow was my favorite resident and a good friend of mine when he lived at the Topton Lutheran Home. He was one of the main reasons I looked forward to going to work. I'm a server/waitress in The Country Side Inn/Tavern at the independent living section of the Lutheran Home. He gave me so much life advice and we'd talk everyday when he came down for lunch and dinner. He'd like when I'd come and "report" to him about my life events. I never got to say goodbye to him. He was moved out of the independent living during the midst of the pandemic and the day before he died, I went to go look for him to see how he was doing, but I wasnt allowed. My heart shattered when he died. I remember the one day he had said I was like a granddaughter to him. He was the sweetest man alive. I miss him dearly, but I know hes resting in a better place now.