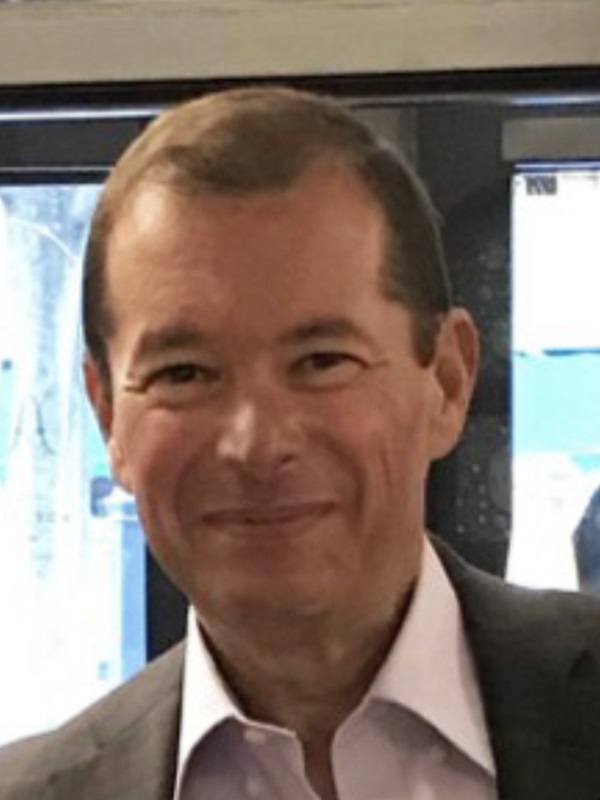 Born March 9, 1963 in Englewood, NJ, Eric grew up in Englewood Cliffs, NJ. He moved to Holland Township, NJ over fifteen years ago. He received his Bachelor's Degree in Political Science from Skidmore College in Saratoga Springs, NY. Eric began his career working for his family's business, Metro Packaging, a business started by his father in 1964. He worked there for thirty-two years until the company was purchased by Graphic Packaging International in Wayne, NJ, where he continued to work as a Senior Manager Graphic Services. Eric had a huge love of home, friends and family. He was an avid foodie and loved to cook, some would say he should have been a chef. He also enjoyed scuba diving and skiing.

From: Jennifer Cook
We are all very saddened to hear the news of Eric's passing. We always enjoyed the laughter over dinner and cocktails on Saturday evenings. He will be deeply missed by all. Our love and sincere sympathies to your family.

From: Jenny Cain
I am so very sorry to hear of Eric's passing. We worked together at Graphic, albeit long distance, he was always such a great person and an absolute joy to work with. My heartfelt sympathy's to his family and friends.

From: Karen Moffett
Eric will be deeply missed in the Graphic Packaging Family. We worked together at Graphic for over seven years, although long distance, he was a crucial part of our team. My sincere condolences go out to his to his family and friends.

From: Donald L Kujawa
Eric and I were friendly competitors (Southern Graphic Systems) dealing with our mutual friend Virginia Sanchez with Nestle Ice Cream. Always a pleasure dealing with Eric and his cohorts. The graphic's industry is going to miss him. One of the good guys.............

From: Dean Morris
Our condolences to the entire De Torres family.

From: Elizabeth Carbora
I’ve been both and employee and a client of Eric’s over the past 16 years. I’m so sorry to hear of his passing. My thoughts and prayers are with him and his family and friends.