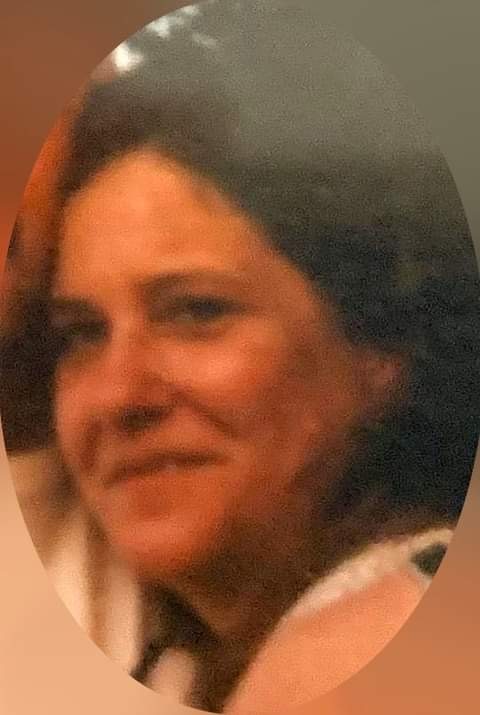 Born September 28, 1954 in Nanticoke, PA, Karen grew up in Milford, NJ, where she spent most of her life, before moving to Upper Black Eddy in 2017. She graduated from Delaware Valley Regional High School in 1972. Karen worked at the Milford Market for many years. Prior to that, she worked at the Indian Rock Restaurant and worked as a home heath aide. As a younger woman, Karen worked at the Hunterdon Developmental Center in Clinton, NJ, where she worked closely with younger residents. Karen was an avid crafter and especially enjoyed crocheting. She was a huge Raiders fan.

A graveside service will be announced at a later date. Arrangements are under the care of the Johnson-Walton Funeral Home, 24 Church Road, Milford, NJ.

Memorial contributions may be made to Milford Fire Company, PO Box 25, Milford, NJ 08848.

From: Susan D. Clarke
Dear Shannon, We are saddened by your loss and send healing hugs to you. You and your family are in our hearts and prayers. Love Aunt Sue and Uncle Steve

From: Betty Lou McPeek
I knew Karen for years. I'm so sorry for your loss. My thoughts and prayers are with your family!

From: Bernard Szwec
Dan & Ray, Sorry for the loss of your sister. Bernie

From: Dawn Blessing
Please accept my deepest condolences in this time of loss. I remember Karen fondly as a classmate of mine back in the days of Milford Elementary School. You all will be in my thoughts and prayers.