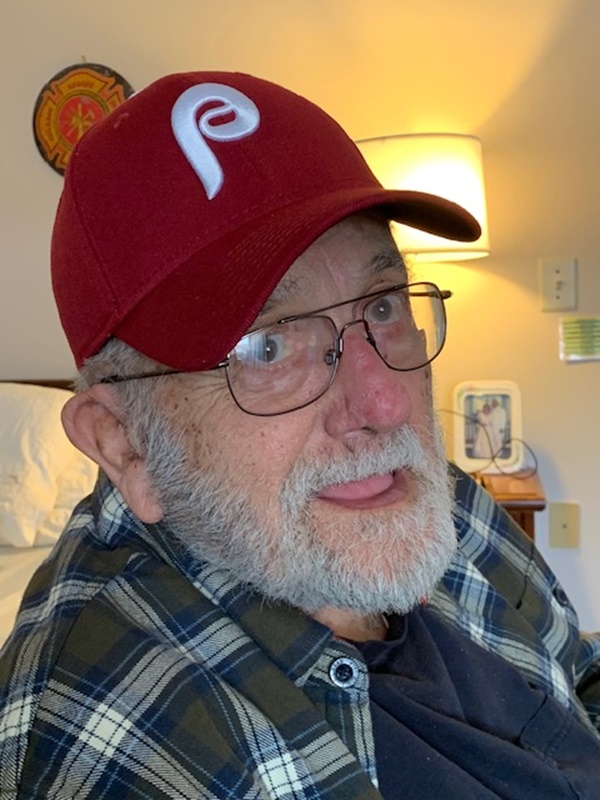 Wayne was born in Easton, Pennsylvania on January 9, 1935, to Orville Myers and Eleanor (Duckworth) Myers. His sister, Geraldine Rehrig, preceded him in death.

He spent his youth in Everittstown, New Jersey. He graduated from Frenchtown High School in 1953.

Throughout his life, Wayne was employed as a plumber, as a truck driver, and as a mechanic. He retired from Readington Township Road Department.

Wayne was a Freemason and had received his 32nd degree from the A.A.S.R., Northern Masonic Jurisdiction. He served as a volunteer fireman with both the Flemington Fire Department and the Three Bridges Volunteer Fire Company.

Wayne married Eunice May Cramer in 1954. They had three children: Timothy (Carolyn Nair Myers), Todd (Catherine Floyd), and Beth (Jonathan Lander). With Eunice, Wayne had six grandchildren, eight great-grandchildren, and had just become a great-great-grandfather four days prior to his death.

The family will receive relatives and friends for a visitation on Saturday, June 18, 2022 from 11 AM to 12 PM at the Johnson-Walton Funeral Home, 24 Church Road, Holland Township, NJ. Interment will follow at the Milford Union Cemetery in Milford, NJ.

From: Bob LaMothe
Tim, Todd and Beth, My sincere condolences to you and the entire Myers family. So sorry for your loss. Bob LaMothe

From: Robert W. Smith (Smitty)
My sincere condolences & prayers to the Myers family. I have many fond memories with Wayne. May he rest in peace. Smitty