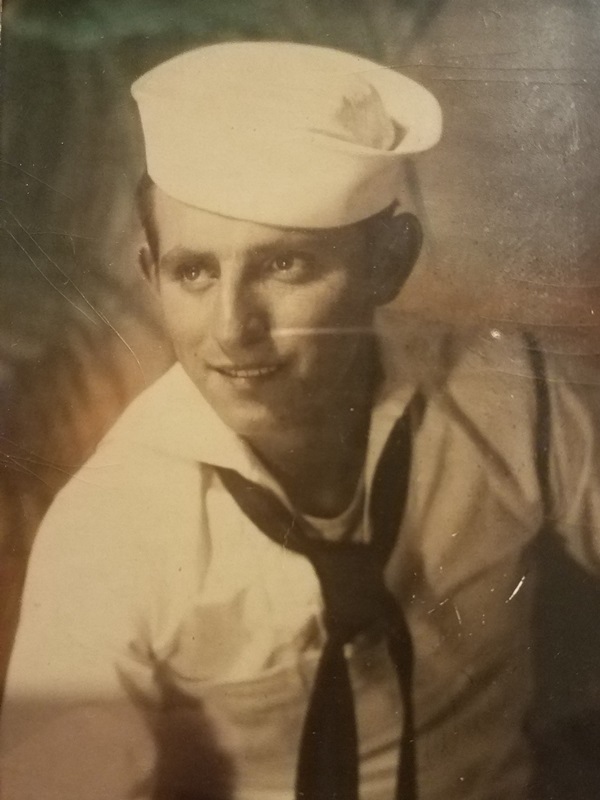 Born June 4, 1926 in Wanamie, PA, Walter attended Newport Township High School. He enlisted in the U.S. Navy and served honorably. A veteran of WWII, Walter arrived at Pearl Harbor the day after the attack.
After the War, he worked at the Glen Alden Coal Mine, back in Pennsylvania for eight years, until the mine shut down. Walter then moved to Milford, NJ, to start a new job at the Riegel Paper Corp, where he worked for many years, until his retirement. He and his beloved wife moved to Frenchtown, NJ and eventually to the home he built, in Holland Township, in 1956, where he has lived since.

Walter was a devoted catholic and a member of St. Edward the Confessor R.C. Church in Milford, NJ. He was a member of the American Legion Post 113 in Frenchtown, NJ, the V.F.W. Post 7857 in Milford, NJ and the Riegel Ridgers in Holland Township. An avid long time bowler, Walter bowled in leagues well into his 80s. He was an active person that loved gardening, traveling to casinos and dancing, especially Polka and the jitterbug. Walter was a loving husband, father and grandfather, he loved spending time with his family and will be dearly missed.

Son of the late Michael and Apolonia Ziemba, Walter is survived by his beloved wife of 70 years Louise (Klotz) Ziemba, his daughter Patricia Schrimpe, his three sons Michael, Ronald and Walter, Jr., eleven grandchildren, seventeen great grandchildren and four great, great grandchildren. He was predeceased by his five brothers, his six sisters and his grandson Jared Ziemba.

The family will receive relatives and friends for visitation, on Wednesday November 27, 2019 at 10 AM, followed by a Prayer Service at 11 AM, at the Johnson-Walton Funeral Home, 24 Church Rd., Holland Township, NJ. Entombment, with Military Honors, will follow at St. Mary's Mausoleum in Alpha, NJ

In lieu of flowers, memorial contributions may be made in Walter's memory to St. Edward the Confessor Church or the Milford-Holland Rescue Squad, both in Milford, NJ

From: Linda Decker
Mike and family, I am very sorry to learn of the loss of your father. Prayers are with you and your family. Linda Clauson Decker.

From: Brian and Sarah Carver
We are so sorry for your loss.