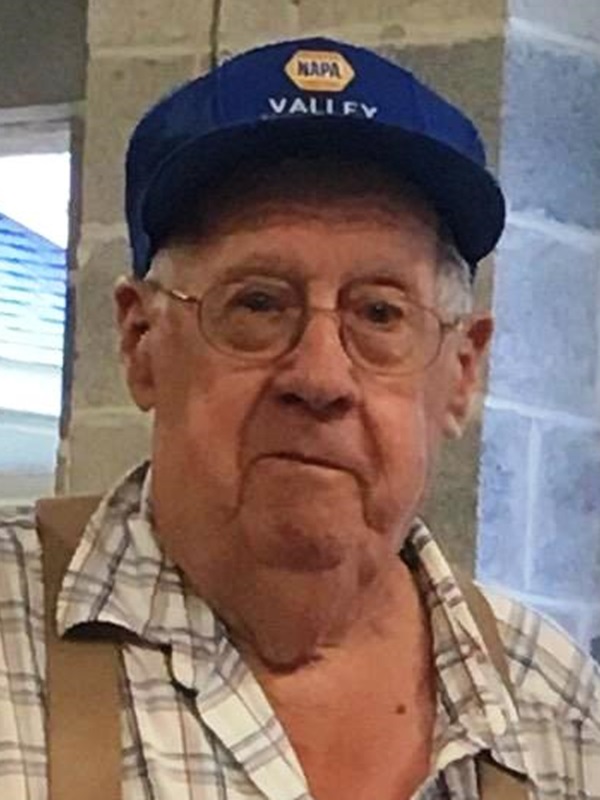 Born March 5, 1930 in Uhlerstown, PA, Marvin lived in Upper Black Eddy for thirty years and in Tennessee, before moving to Williams Township in 1994. He worked as a truck driver for Chemical Leaman Tank Lines in Nazareth, PA, for thirty-four years, retiring at the age of fifty-seven. During his time driving, Marvin became a member of the Million Mile Club. He was an avid outdoorsman. Marvin enjoyed hunting, camping, and boating. He helped form the Bridgeton Athletic Association in Upper Black Eddy, PA and served as a township supervisor for Bridgeton Township, PA.

The family will receive relatives and friends for a visitation on Saturday, January 25, 2020 from 6-8 PM at the Johnson-Walton Funeral Home, 24 Church Road, Holland Township, NJ. Funeral services and interment at Upper Tinicum Cemetery will be held privately.

From: Chrissy Drey
To the entire family Mike and I are deeply sorry for your lost. We hope you feel the love that surrounds you now and always. Chrissy and Mike Drey