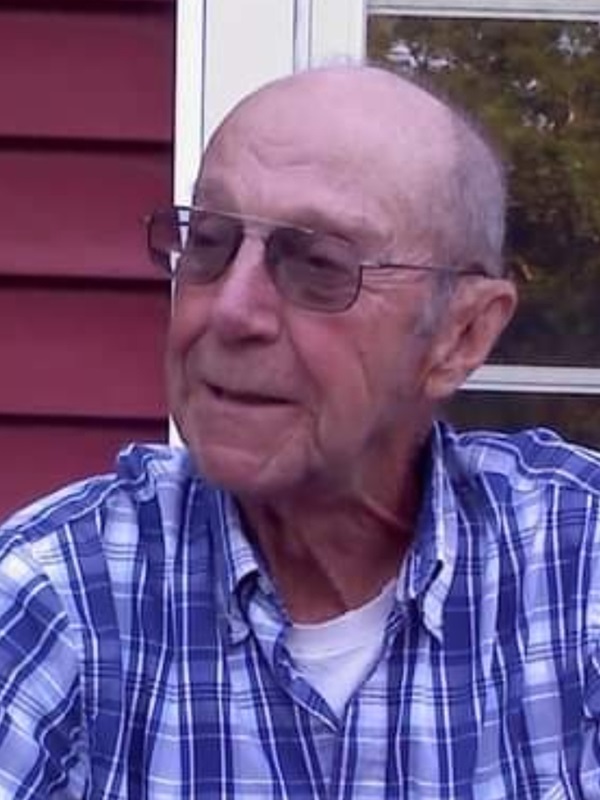 Born May 20, 1933, Kenny was a lifelong resident of Erwinna, PA. He served in the US Army and was a veteran of the Korean War. Kenny worked as a farm manager and caretaker for Tinicum Farms in Tinicum Township, PA, for over fifty years. He loved the outdoors, especially hunting. Kenny was the original founder of "The Upper Gang" hunting club and an avid racing fan. Most of all, he enjoyed spending time with his family and friends, especially his grandchildren and great-grandchildren. Kenny was a member of the Del. Val. Vol. Fire Co. and the Erwinna Ambulance Squad for over ten years, the Frenchtown American Legion Fidelity Post 113, and the National Rifle Association.

A Celebration of Kenneth's Life, with Rev. William "Tex" Culton officiating, will be announced at a later date. Arrangements are under the care of the Johnson-Walton Funeral Home, 24 Church Road, Milford, NJ.


Memorial contributions may be made to the Delaware Valley Volunteer Fire Company towards the restoration of the 1957 FWD Engine 48, 75 Headquarters Road, Erwinna, PA 18920.

From: Dianne Gonzalez
R.I.P....to the sweetest person I knew..'Uncle Kenny'.his smile told it all.I will miss him dearly..My heart is with the family at this time...Diane.and Robert.

From: Aaron Weaver
Extremely saddened to hear about Kenny passing many days and nights spent there and enjoying spending time with him and the family. I know his health was declining but I also know he was beloved by so many family and friends. He will be missed tremendously by all that knew him.

From: Jenn & Jason Moffett
We are so sorry for your loss, Uncle Kenny was such a great guy, and we will miss him dearly. You are all on our minds and in our prayers, and we are sending you a whole lot of love!

From: Jean Higgins
Dear Weaver Family, I just learned that about Kenny’s passing.My heart goes out to all of you. He was such a wonderful man. I don't know anyone who knew him who thought differently. Always enjoyed the pics of the family on FB. Priscilla I know your heart is breaking along with Susan and the rest of the family.My prayers are with you all. May God help you through this difficult time. My love to you all. Jeanie

From: Sue and Ross Gardinor
Rest In Peace to the nicest person we have had the privilege of knowing. Kenny, you will be missed by all. Prayers and sympathy to your family .

From: Roger & Carol Smith
We are saddened when we heard that Kenny has passed. We are lost for words. Our condolences to the family. I have a LOT of memories of him and the great times we had together . We are truly sorry for your loss. Hugs to you! Rog & Carol Smith

From: Sue and George Wallace
You will be missed dearly my all who knew you. You are of the kindness person we have every met. Rest in peace. All our prayers go out to your family.

From: fred and lynn weaver
sorry for your loss.