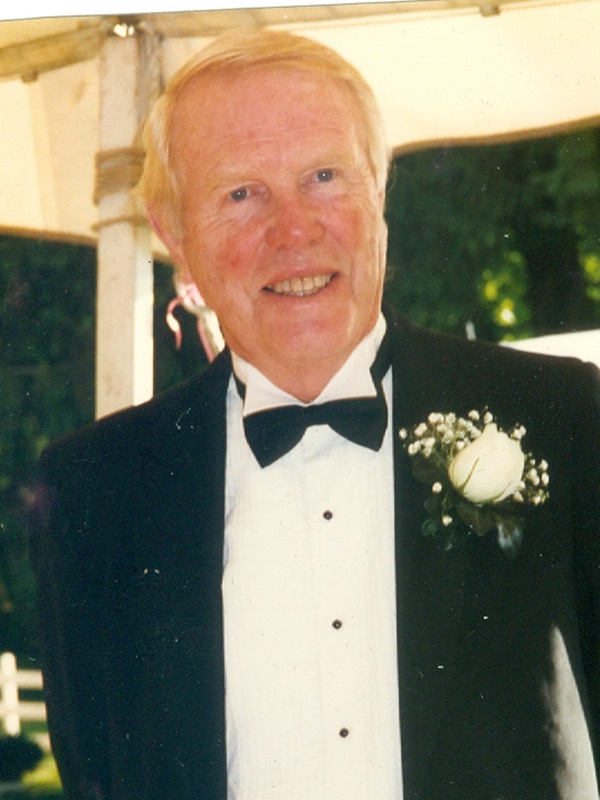 Born November 18, 1925 in Orange, NJ, Norman was a longtime resident of West Orange, NJ. He graduated from West Orange High School. Norman played basketball and baseball. He was a member of the All State Basketball Team and a member of the West Orange Hall of Fame. For a short time, Norman played for the Lemar All Stars, a semi professional basketball team. After a year at the University of Kansas, he joined the US Army and served the Army as a Japanese interpreter. Norman was a World War II Veteran. After leaving the Army, he received a Bachelor of Arts Degree from Lafayette College. While at Lafayette, Norman played on the baseball and basketball teams. He served on the National Lafayette Council, was a member of the Marquis Society, and a generous supporter. Norman received his Master's Degree from Rutgers University. He was employed by the Thomas A. Edison Company and was the Treasurer. Norman moved from West Orange to his much loved farm in Hunterdon County. The farm is a haven for horses that were rescued from going to slaughter and has much wildlife. Norman had a strong love for animals. He was a charter member of the Oak Hill Golf Club. Norman also served on the board and was a club and league champion several times. He served on many boards and was treasurer for the Hunterdon Humane Animal Shelter and the Hunterdon County S.P.C.A for 25 years. Norman devoted much of his life to philanthropic interests. He was a major benefactor to the Johns Hopkins School of Public Health, C.A.A.T Division. Norman was a trustee and longtime member of the Paterson Memorial Church, now the United Presbyterian Church of West Orange.

Norman was the beloved son of the late Carl and Mina Carlson. He was predeceased by his brother Alfred. He is survived by his much loved wife, Theresa (Tee). They just celebrated 68 years of a happy marriage. He also leaves his brother-in-law Albert S. Weiss and two nieces Nancy Weiss Mooney and her husband James, and their three daughters Jamie, Lauren, and Paige, and Tracy Weiss Biehler and her husband Daniel, and their son Michael and daughter Megan.

Funeral services will be private at the convenience of the family. Private burial will take place at Milford Union Cemetery in Milford, NJ. Arrangements are under the care of the Johnson-Walton Funeral Home, 24 Church Road, Milford, NJ.

From: William Rudnik and Michelle Quinn
Tee, so sorry to hear about Norman. Our thoughts and prayers are with you. He was a great person and he will be greatly missed. We will always have fond memories of Norman but especially when we came to get the Christmas tree from your farm, and we left with the biggest tree. Our family still talks about the adventure of getting the tree and you and Norman helping us get it and get it on top of the car! Our condolences, Bill, Michelle, Kate, Billy and Alexandra