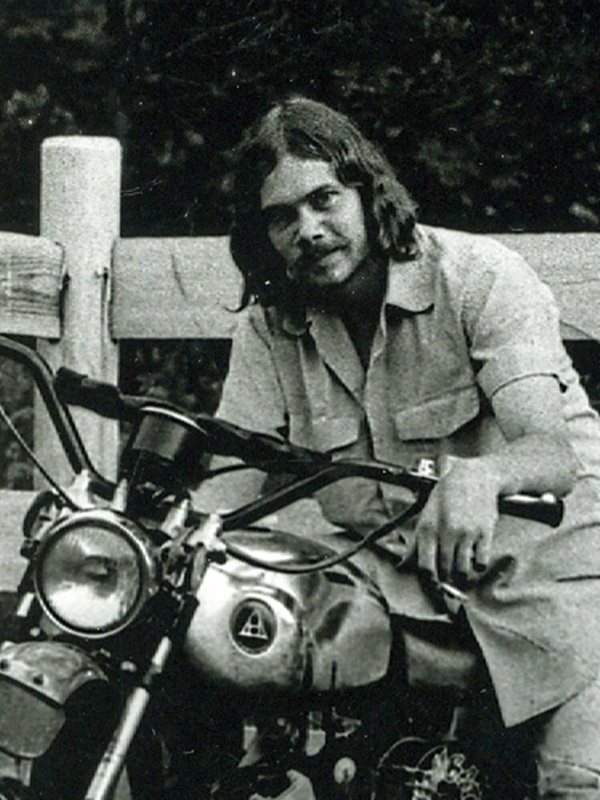 Steven John Connors, 61, of Pittstown, Alexandria Township, NJ, passed away on Sunday, September 27, 2020 at his home.

Born July 23, 1959 in Somerville, NJ, Steven was a lifelong resident of Pittstown, NJ. He attended Delaware Valley Regional High School and graduated from Somerset County Vocational & Technical School. Steven was a self-employed mechanic and worked as a handyman, for many years. He was a caregiver for his mother, in her later years. Steven enjoyed motorcycles and automobiles. He was an avid race fan, including NASCAR and local car racing. Steven was a very handy person that could seemingly "make anything out of nothing," and was always meticulous about his work.

Memorial contributions may be made to Hunterdon Hospice, 2100 Wescott Drive, Flemington, NJ 08822.

From: Harold Connors
Steve.. we fought as kids... we played as kids... we shot pool and worked together.... we helped each other out when we could... we took care of Mom... we grew apart for a time... but I'm glad we were able to be together again in the end. I am going to miss you.

From: Bruce & Karla
Very sad to hear about Stevens passing. Our deepest condolences and prayers to the family. Rest In Peace!

From: Rutila and Alex
Steven, We use to take care of mom on my days off. I really am going to miss you especially on the holidays when we would share beautiful moments. I wish I could have spend more time. I hope to meet you in another life

From: Darla R Ballard
Harold and Family The sun has set, the day has passed but the memory of your loved one lives on in the hearts of so many. Thinking of You with Deepest Sympathy